It is with great sadness that we announce the passing of a 30 year member of the Alexandria Curling Club Jacques Séguin. We would also like to pass on our sincere condolences to his wife Hélène Séguin who is also a member of our club. Jacques was such a nice gentleman and always a pleasure to have a conversation with. He will be greatly missed by everyone at the Club and by all his friends. 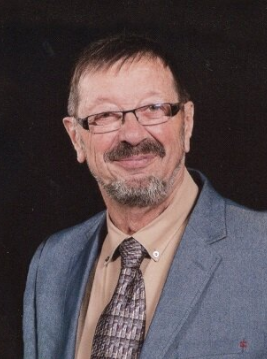 It is with great sadness that we announce the passing of Jacques Seguin on March 30, 2022 at the age of 74. He is survived by his beloved wife Hélène Séguin (née Lafrance), his daughter Renée-Claude Séguin, his sisters Marcelle Séguin, Francine Larivière (Maurice) and Joanne Séguin, his brother-in-law Michel Lafrance (Joanne), as well as his extended family and dear friends. He was predeceased by his parents Roméo and Georgette (née Sabourin) Séguin. Donations to the Canadian Cancer Society would be appreciated.